News from our headquarters in Norway 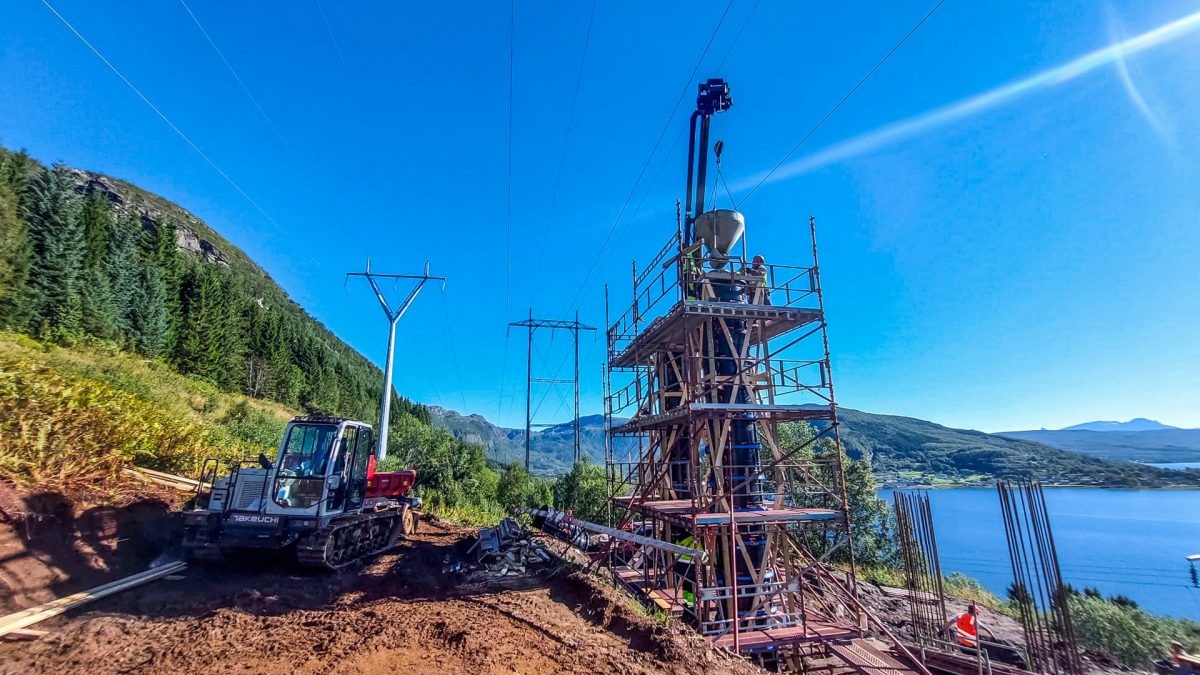 News from our headquarters in Norway

The construction works for the foundations of the new 132 kV Kvandal – Kanstadbotn transmission line in the municipalities Narvik – Harstad, ordered by the company Kraftmontasje AS to Duci Norge AS move forward at full speed.
The weather during the summer season was quite good and allowed us to work with very few interruptions and giving us the opportunity to be aligned with the work schedule envisaged by the final client Statnett.
To date, about 40% of the works have been completed with great satisfaction from all parties involved in the project. We built a line section within the contractual terms and our customer Kraftmontasje AS was able to deliver to the Client Statnett SF a first complete line section, from tower 37 to tower 80. 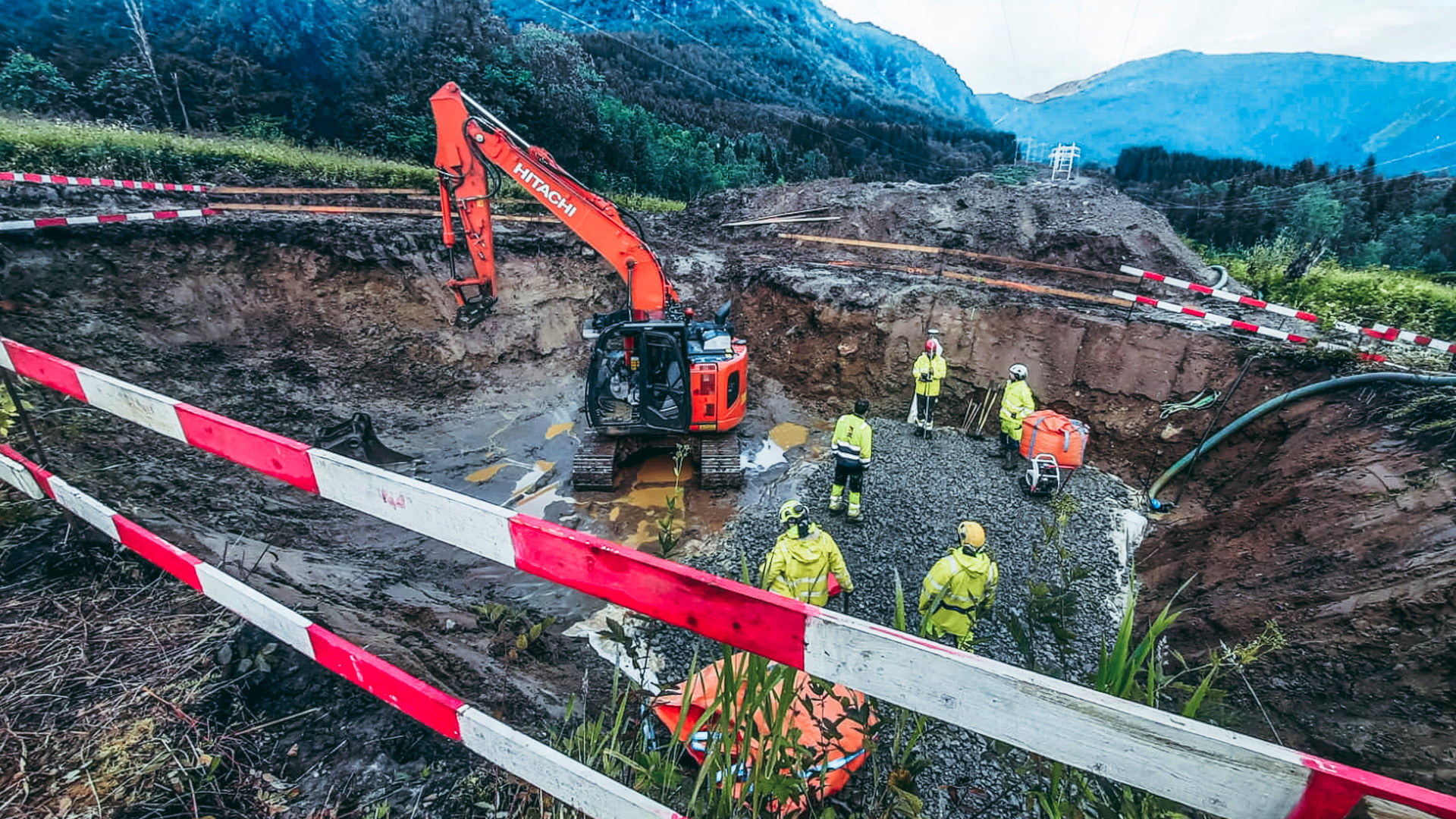 During the last month we have been working in a high avalanche risk area with foundation columns up to 9 meters height, designed to avoid any risk of collapse.
A multicultural and very close-knit team has been created between Italians, Latvians, Croats and Norwegians (suppliers, subcontractors and third parties).
A further update will be published later this year, stay tuned.
Greetings from Norway. 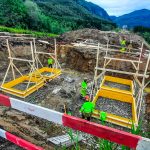 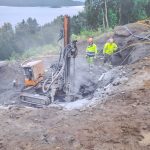 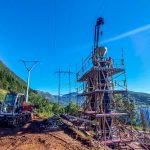 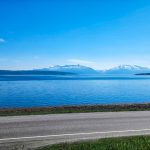 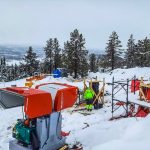 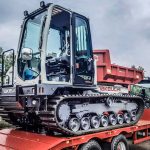 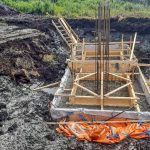 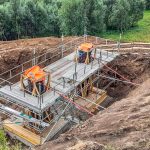 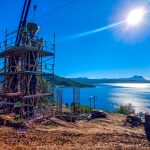 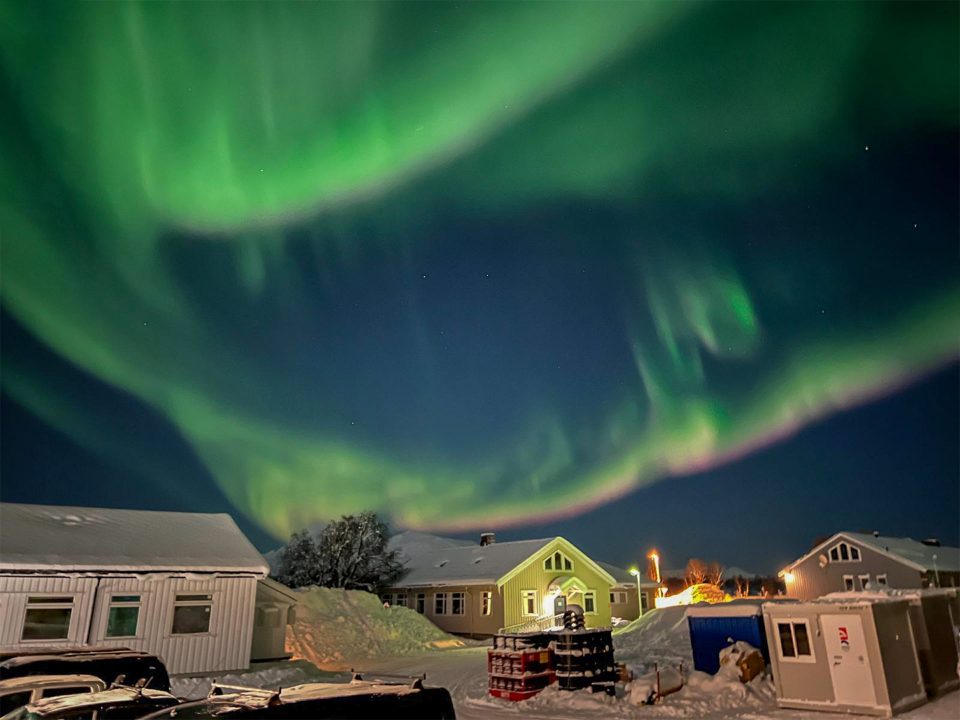 Duci’s finally back to Norway 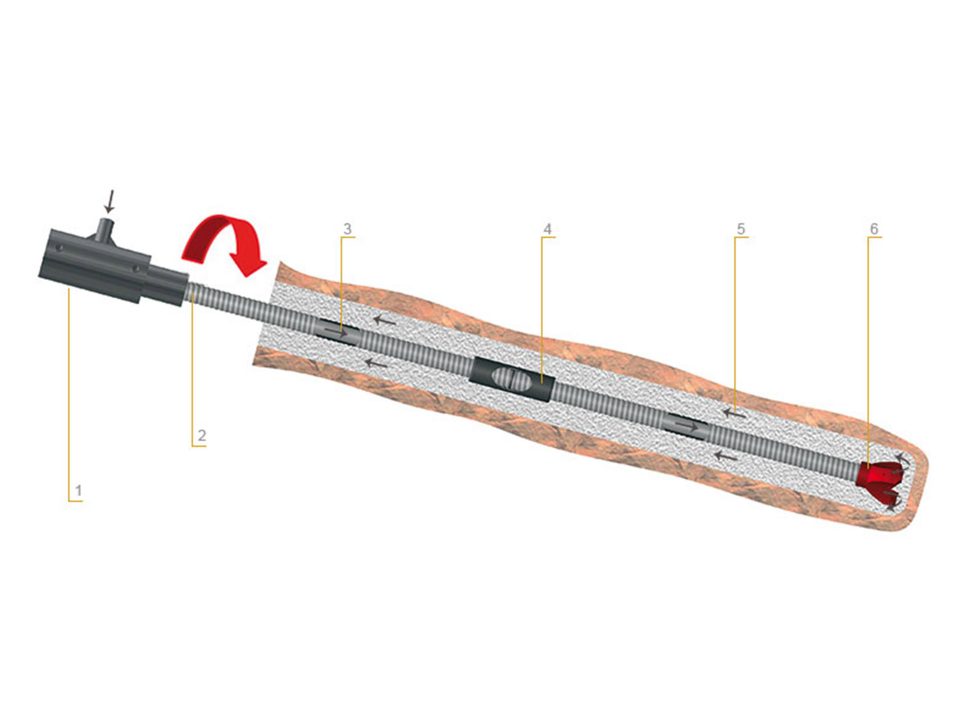 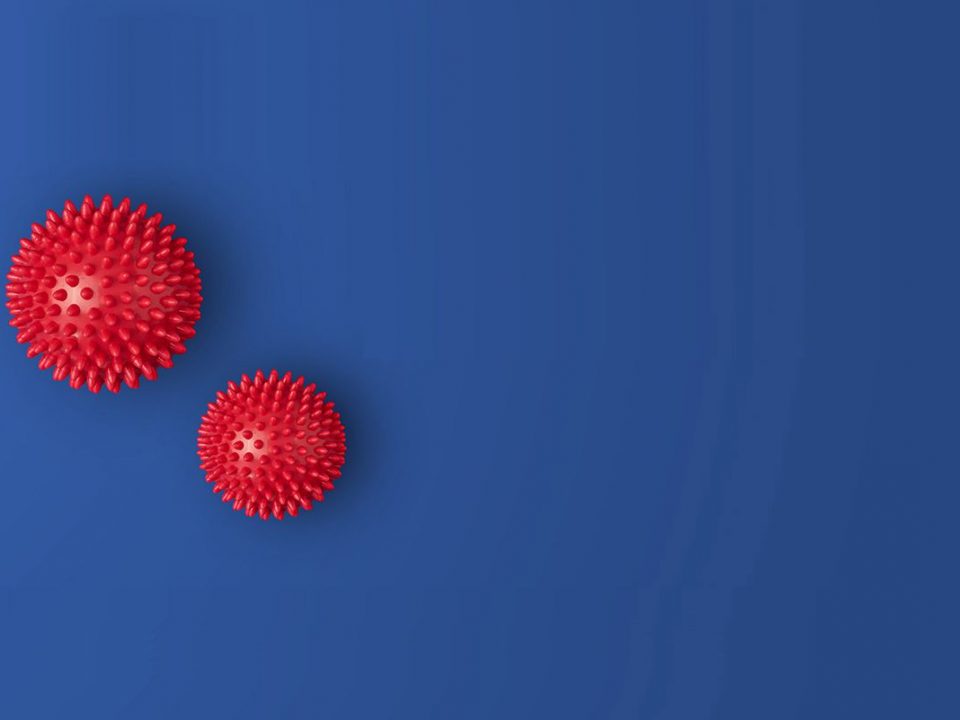